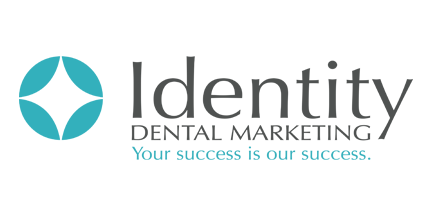 Why Transparency Is So Important To Your Business 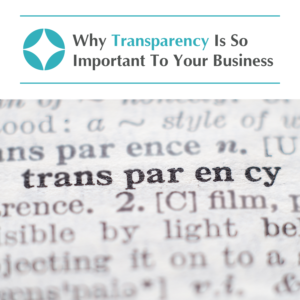 Recently, I had some unexpected time on my hands and thought I’d check out the corporate optometrist near me. I was curious what kind of shenanigans I’d get to witness. After seeing specials for $35 eye exam, I didn’t have much to lose. Of course the exam was next to nothing and the eyeglass section was abundant. Since they were 15 minutes late for my appointment (no biggie), I picked out my glasses before my exam.

The process was smooth, the doctor was very nice. All was well.

I picked out frames that were $190 and on sale 40% off. I went to pay it was just shy of $400. I paused, asked again the cost of the glasses and then again asked the cost of the exam. She said the glasses and exam were on sale. Now the basic exam was $50 (not the same as the sign outside) and the glasses were on sale from $190. I then asked to see an itemized breakdown. I’m no mathematician but $190 + $50 doesn’t equal $400. It equals something less than that. 😂

It was all digital and presented on an iPad. The descriptions of items were not things I recognized. I noticed the $300 coating on the lens and said “well we can definitely remove that”. The price didn’t change much. Everything else just adjusted its price to equal almost $400 again. Again, I’m not a mathematician but $400- $300 isn’t $400. I was then given a discount for having medical insurance (Weird! Especially since it didn’t include vision.)

Now my price was down to around $350. The math still wasn’t clear. I decided to take my now $59 exam and leave. I said, “this pricing just doesn’t make sense and I’ll have to take the prescription and move on.”

After I paid, in a last-ditch effort to sell me the glasses the woman said, “just so you know, the price of the frames is $190. The lens’ are not included in that price.” Now I know anti-glare coating and some other options cost money— but this was just crazy.

There was a lot of clever and somewhat sneaky things happening in that optometrist’s office that day and I know it’s very similar to how some dental offices operate. While I’m sure that some people may go along with the trick and get taken advantage of, I have to believe that most people would take the same course of action that I took. What could’ve been a higher sale and perhaps even a loyal customer, turned into much less because of their attempt to pull one over on me.

The same lesson goes for your dental practice. If you’re willing to lie and offer anything just to get patients in the door, you’ll lose something more valuable than business. You’ll lose your reputation and you’ll lose the trust of your patients.

Transparency, honesty, or even just being a decent human being are critical components of your business. Without them, there’s simply no way you’re going to experience continual growth and success. While it hopefully seems like common sense to most of you, I’ll reiterate for those who rely on false advertising – patients go to health professionals that they trust more readily and more frequently than they will ever go to someone who lies to them.

If you want to work with a marketing company that places the same emphasis on integrity and transparency as you do, contact Identity Dental Marketing. We’ve been helping dentists create honest, ethical, and effective marketing for over 10 years and we can help you do the same. Schedule your complimentary marketing planning session with me online at https://identitydental.com/cmps/ and let’s have a conversation about you, your goals, and your transparency.